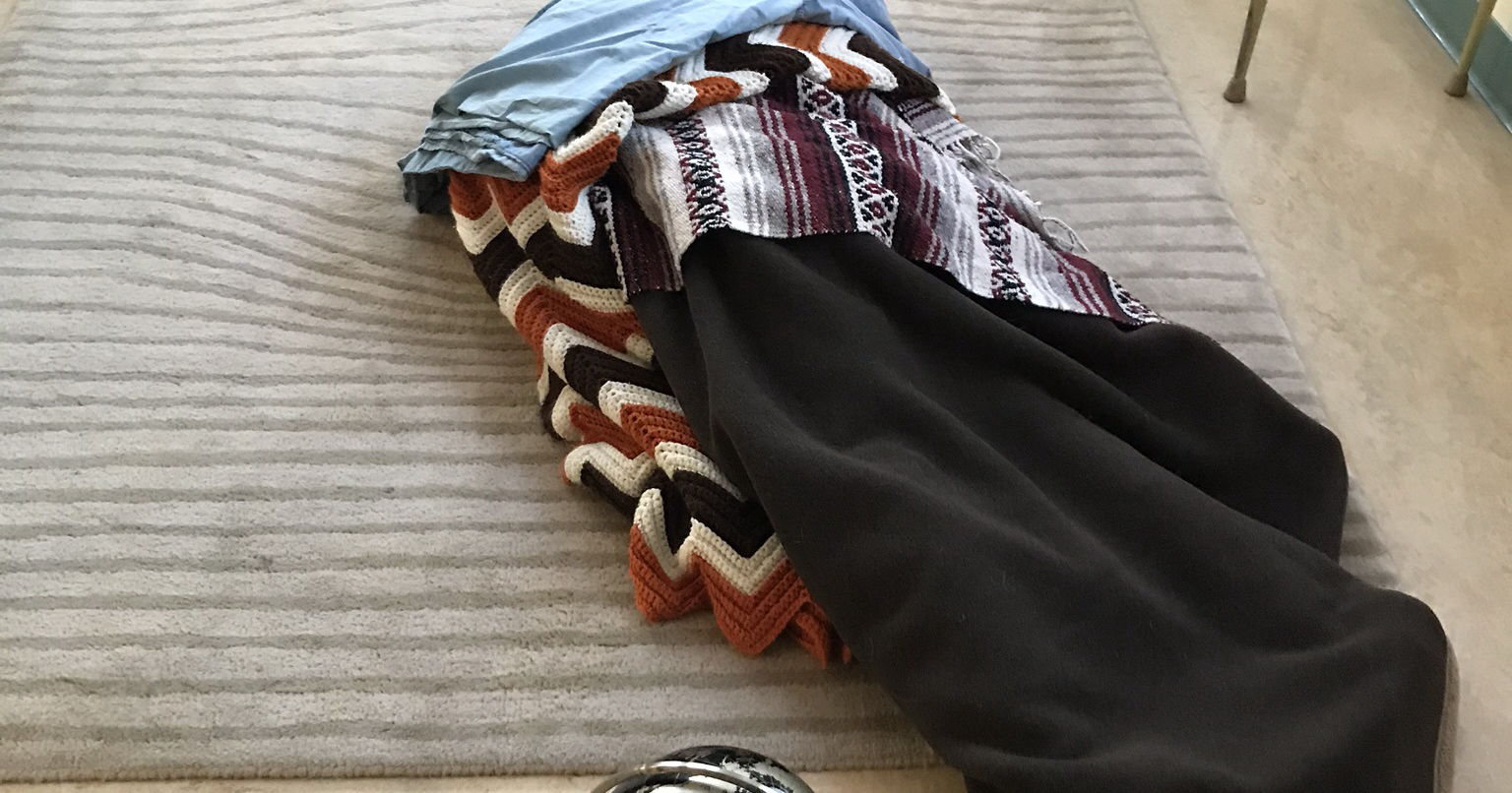 Too Hot to Handle!

Climate change is a challenging topic to grasp, so thankfully Mrs. Turcon’s class had a series of visuals to help them work through it.

First, a model scale was created to help visualize the balance between carbon producers (forest fires, volcanoes, humans burning fossil fuels) and carbon absorbers (trees, oceans). With this, students could see how historically, the Earth has been able to balance the amount of carbon dioxide in the atmosphere, and how now humans have been tipping the scale, burning fossil fuels and releasing more carbon dioxide than the planet can absorb.

This lesson also introduced the Greenhouse Effect, discussing how the atmosphere and Greenhouse Gases like carbon dioxide act like a garden greenhouse to reflect some of the sun’s radiation back to the Earth. This natural cycle is important to keep our planet at a comfortable average of 18 degrees Celsius, warm enough for plant growth (i.e. food production!). When a volunteer came up to be wrapped in blankets, simulating the Earth and the Greenhouse Effect, the students saw first hand how too much carbon dioxide can be a problem. At first, our volunteer “Earth” was cozy and comfortable, but he quickly warmed up and the pile of blankets made things too hot to handle. He “collapsed” onto the floor, simulating a dire outcome if we don’t start making big changes to our lifestyles.

Perhaps the most enjoyable part of this lesson was the Carbon Dioxide Game, where all the students could participate in acting out the Greenhouse Effect by becoming either carbon molecules and solar radiation. Different scenarios increased or decreased the amount of carbon dioxide in the atmosphere (playing area) making it harder or easier for the students to reach “Earth” and get back out. What a fun way to learn about climate change!