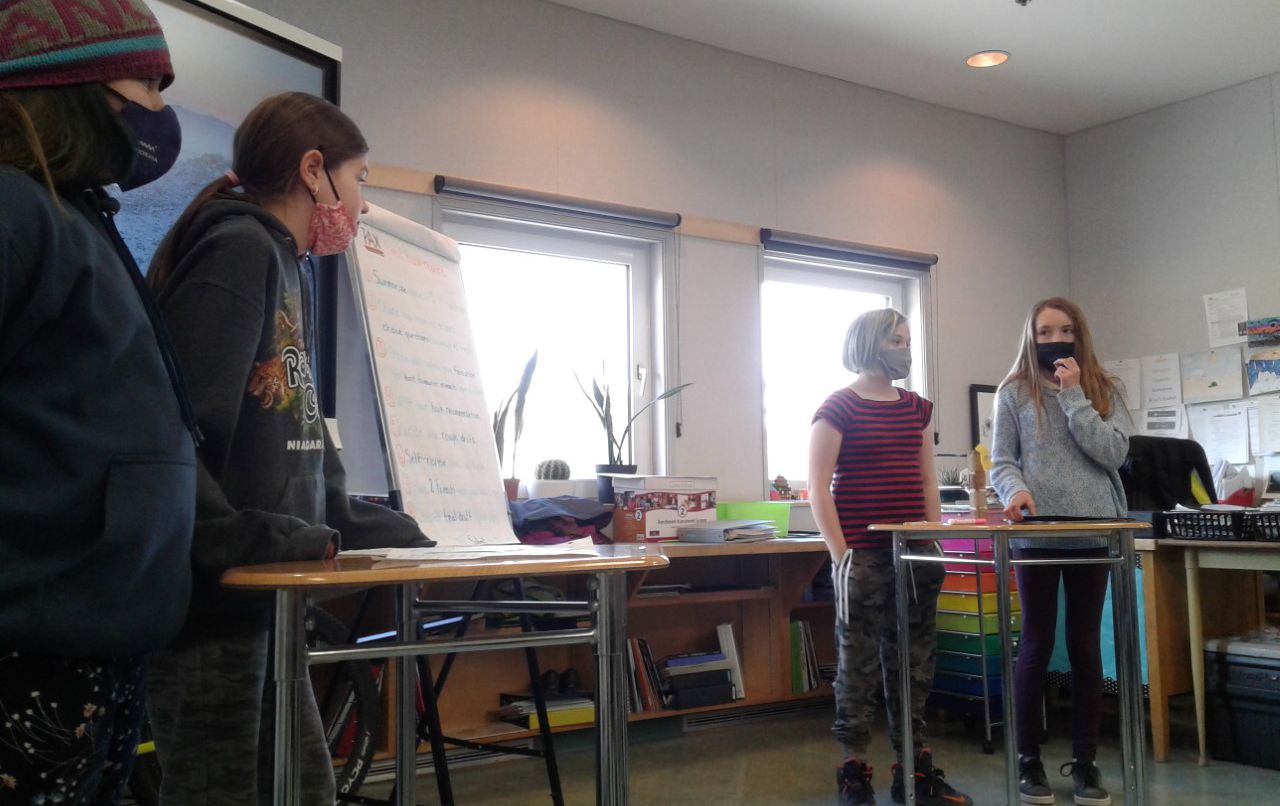 The Art & Skill of Debating 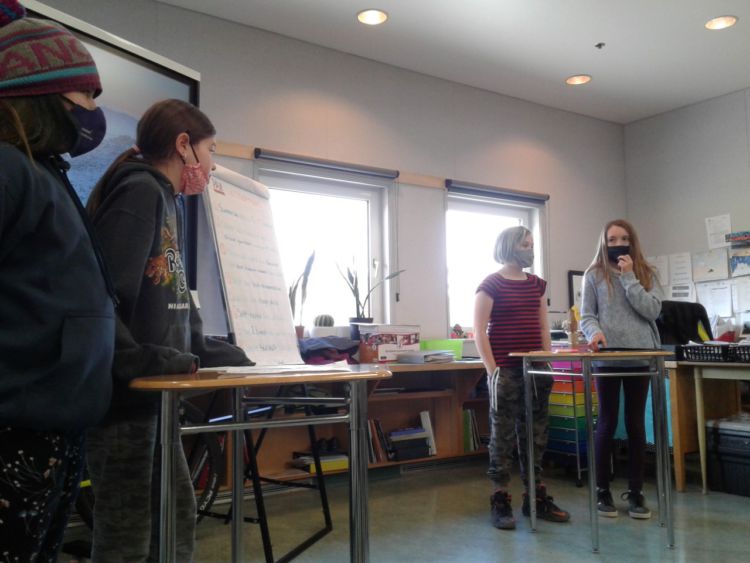 Debating is an art, but before you make your masterpiece you must develop the skills. How do you develop skills other than trying, failing, trying again, practicing and slowly gaining confidence, success and skills.

Most students in Ms. Curry’s class at J.A. Laird school in Invermere had never participated in a debate, let alone researched to develop arguments, considered how the other debate team would criticize their perspective, or created counter arguments. Debates involve a ton of critical thinking, teamwork, and communication!

Through the “Energy Debates” lesson of Beyond Recycling, students were assigned energy sources (e.g. Hydro, coal, solar, nuclear), given step-by-step instructions, and asked to prepare for their debates in their teams. Some teams worked like the wind – fast and hard; others were more like the gradual filling of the reservoir of water behind a dam – slow and steady gathering information.

The unique twist this year was that each team debated itself. Thus the hydro power team split into two groups and debated the merits and downfalls of hydro power while the rest of the class watched on. For some groups this lead to a more in depth conversation, for others it was a little confusing. However, as stated at the beginning – debates are complex and require practice. Now this classroom of students has one more developing skill set in their tool box of experiences and skills. As some of them move onto high school next year they will be met with many more opportunities to debate, criticize, consider alternative perspectives, and work together with a team just as they did during their Beyond Recycling energy debates.